Canet de Mar House Studio is a home-office conceived with a clear goal in mind: to exist in the scorching heat of the Mediterranean summer . Created by the local studio Valor-Llimós Arquitectes in Canet de Mar , a small coastal town near Barcelona, ​​the project is a real manual of thermal efficiency, in which every detail – from the materials to the distribution of spaces – is aimed at achieving the climate comfort through passive systems, in a place where temperatures and humidity can really become a red dot.

The simple and compact building stands on a plot previously occupied by a parking lot, in which today a small garden has also been carved out. Articulated on three levels, the internal structure rejects a rigid division, in favor of interconnected spaces, with gaps and connections between one level and another that allow you to play with height, but also and above all to circulate the air and the light.

The relationship between exterior and interior is facilitated by the continuous mediation of elements such as the courtyard, the portico, and then a series of terraces and balconies, which seek out the urban landscape and are exposed to it, but always protected by solar and visual filters. , such as vertical slats and traditional pine wood shutters, which also serve to separate the home and study.

To obtain the desired climatic inertia, able to cushion and compensate for daily and seasonal thermal fluctuations, the architects focused on heavy construction systems such as concrete slabs and solid bricks, while also preserving an existing masonry wall. The other materials used include unpainted wood carpentry, continuous mortar floors and cork coatings, from the mixture of which emerges a raw, straightforward and unfinished aesthetic. 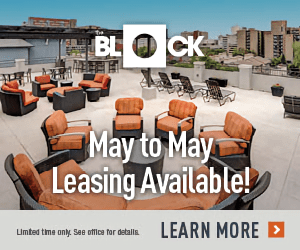 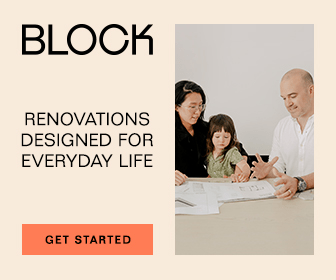